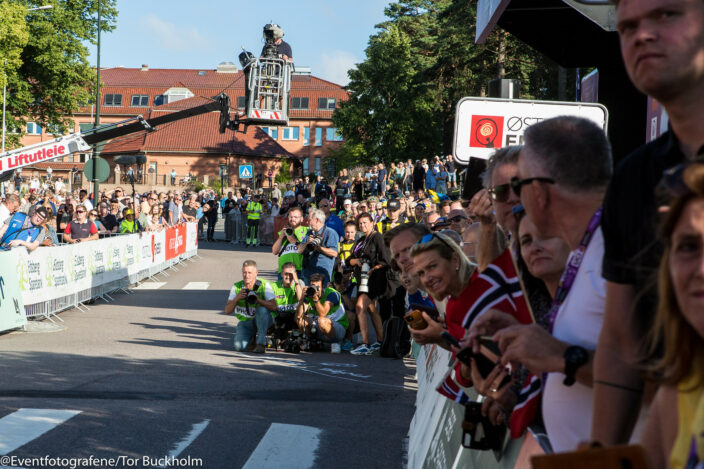 – Our expansion to a Scandinavian concept that includes both Denmark and Sweden in addition to Norway has given us a better anchoring internationally. This is shown by the TV figures after this year’s event, says general manager Roy Moberg.

Fresh rating figures from Discovery+ show that 4.6 million have followed our TV broadcasts on Eurosport1.
If we add all other platforms that have broadcast the race either via TV or online, including delay/repeat, the total number of viewers according to our distribution partners is estimated to be over 16 million viewers.

– These are fantastic figures, it is only the Tour de France Femmes of the women’s stage races that is bigger in the world in terms of the number of viewers, says Moberg

We have noticed a significant progress in terms of global interest when we launched “six stages in three countries” this year. We have received a lot of positive feedback on the good quality of our TV broadcasts, and it is clear that people who have seen TdF Femmes now also follow our race and get excited.

– Through our collaboration with NEP Norway, we have always had very good quality in our TV productions. Our new production concept developed together with NEP includes both the use of 4G and management of production from NEP’s head office in Oslo instead of production buses at the finish line. This form of production is efficient with regard to both environmental impact and economy, and is a future-oriented solution with good quality that will set the standard for cycling production in the future, concludes Moberg.

Here you will find a short recap of this year’s TV production: