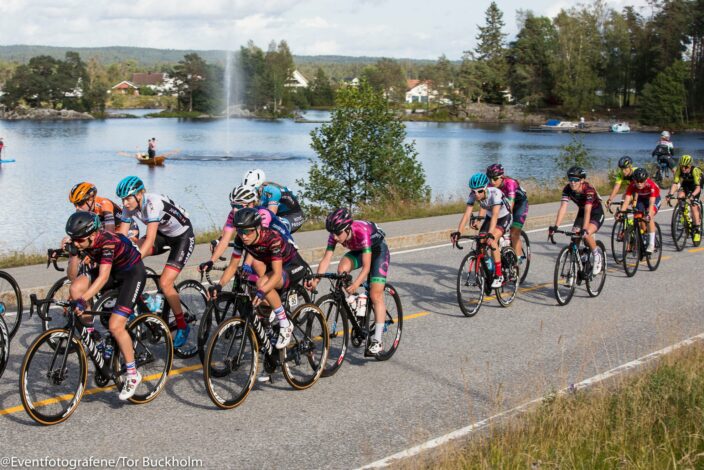 The city of Lillestrøm just east of Oslo is the starting place for the final stage of 153,4 km. The route follows road 22 through Fetsund and south next to the lake Øyeren. At the old border between the regions Akershus och Østfold they turn east and after Hemnes they’ll hit the border village of Ørje where they’ll cross highway E18 between Oslo and Stockholm.

From Ørje the ladies will have the beautiful view of the lakes in Haldenvassdraget on their way south to the finish. They’ll be able to see both Øymarksjøen, Aremarksjøen, Asperen and Femsjøen, all beautiful lakes in fantastic Norwegian nature.

The finish will be by the inner harbour in the border city of Halden. This is where the Ladies Tour of Norway was born and it’s the center also for Tour of Scandinavia. Normally the final gathers big crowd and there are often a lot of drama here. The final three laps are technical and difficult. 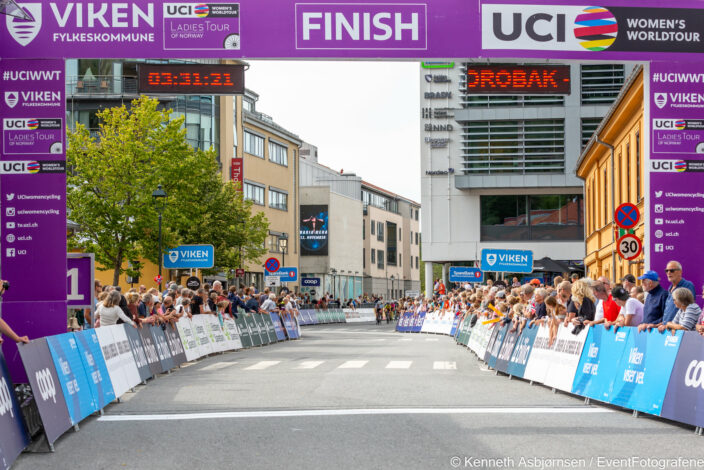