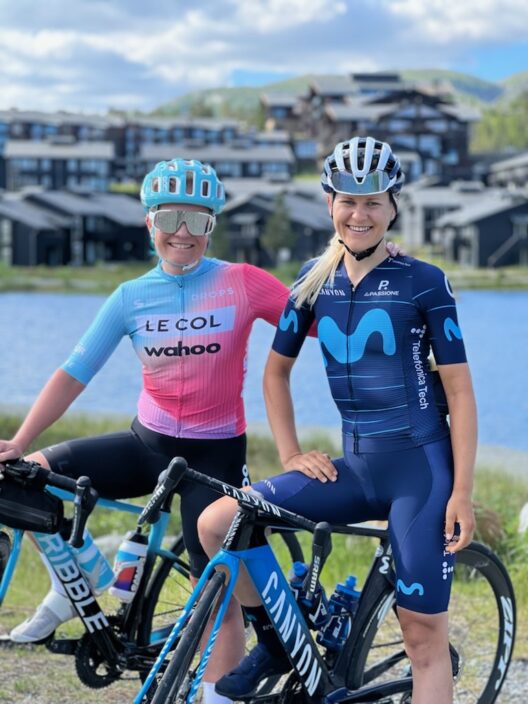 The Norwegian stars Katrine Aalerud (Movistar) and Emilie Moberg (Le Col-Wahoo) tested Wednesday the “queen stage” in this year’s Tour of Scandinavia, ie Saturday’s stage up to Norefjell.
This is the stage that is expected to be vital in the summary.

– I go for the podium here, says Katrine, who may get the chance to go for her own chances this time. Last year, her teammate Annemiek Van Vleuten settled the whole race with her victory on Norefjell.
The climbing-strong girl from Vestby in Norway has selected the stage on 13 August. Maybe 13 will be a lucky number for Katrine Aalerud who has been out for a while but is now in training again to come back in the top.

Emilie Moberg also hopes to have the opportunity to race this year’s Tour of Scandinavia. She was involved in an ugly crash during last year’s Paris-Roubaix, and has not made her season debut internationally this year.
But the Halden-girl, who has won the green jersey in former Ladies Tour of Norway, hopes for a “comeback”.

Both riders were well taken care of at the top by hotel director Sjur Aalvik at Norefjell Ski & Spa. He is also very much looking forward to again having the world’s best female cyclists for a visit this summer. 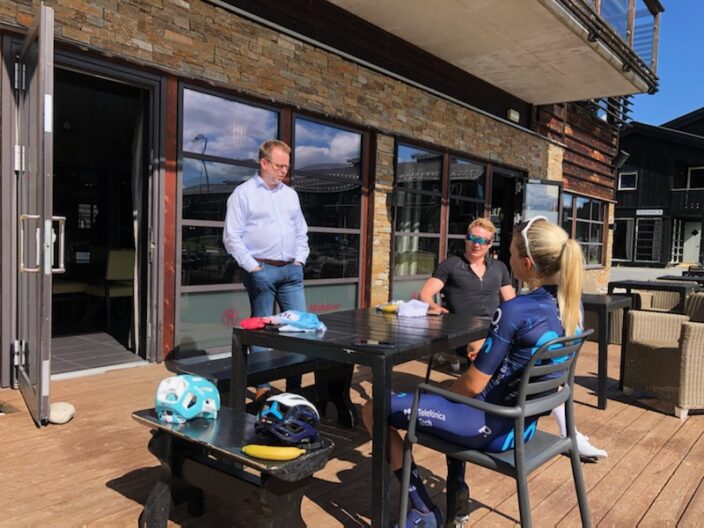 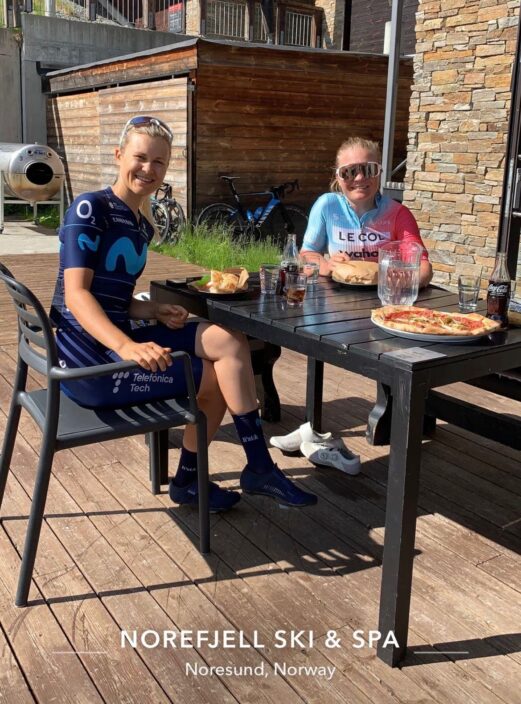