This is Tour of Scandinavia

This is Tour of Scandinavia

6 stages through 3 countries
– with the whole world´s elite

From the King’s Nytorv in Copenhagen via the beautiful west coast of Sweden to Norwegian mountains at Norefjell and flatland to the finish in Halden.
Nearly 1.000 kilometers, 6 stages in 6 days, the whole world´s elite riding, TV-coverage to the whole world and domestic professional teams.
Tour of Scandinavia (Battle of the North) is the big news for cycling fans in Scandinavia. The new World Tour-race on the 9th through the 14th of August will take over from the Ladies Tour of Norway.

Finally the time has come for the by far biggest cycle race for women in Scandinavia. All the best in the world are expected to be on the starting line in the center of Copenhagen for the first edition on August the 9th.

Historical race with wonderful nature
This is the first ever World Tour-race for ladies in Denmark and the interest is great in the country who have produced some of the world´s best female riders. The race is tightening the bands between the three countries.
– We can with this race present a fantastic nature and several interesting places in all the three countries, says general director Roy Moberg, one of the men behind this new race.

This is a continuation of the Ladies Tour of Norway who has been Norway´s only World Tour-race the last years. The new name of the race is Tour of Scandinavia.
– I know that we can offer an interesting race that has attracted a lot of interest among the riders. We have a lot of requests from different countries and the race can also be follow on TV throughout most of the world, says Moberg.

Name change
The intention was to launch the new race under the name Battle of The North, but the name has been temporarily changed to Tour of Scandinavia with the subtitle Battle of The North. The reason for this is the war in Ukraine which has changed the world situation since the planning of this race started.
– We have spent several years building the brand “Battle of The North”, and significant resources have been invested in advance of the launch, but we do not want to use a name that can be linked to war as the world now appears. In respect with everyone who suffers as a result of the terrible war in Ukraine, we so far brand the riding concept as “Tour of Scandinavia” and tone down the use of the name Battle of The North, says general director Roy Moberg.

From Copenhagen to Halden
The race is built on the experiences and the people from the Ladies Tour of Norway, but it starts from the King’s Nytorv in Copenhagen, Denmark with the first stage crossing back and forth northbound on the island Sjælland to the finish in Helsingør

This is followed by a longer transport to the beautiful island Orust north of Gothenburg in Sweden. The Swedish stage takes the peloton north to the border city Strömstad. It’s partly following the Swedish west coast, one of the most popular holiday areas in the country. The riders will go through some of the famous holiday resorts at the coast.

The region of Østfold is the home of the previous Ladies Tour of Norway and where the whole race started. This is also where most of the race will be held when the riders are entering Norway.

First from Moss to Sarpsborg through Son, Våler, the coast by Saltnes and Onsøy to the outskirts of Fredrikstad and finishing with three local laps and a well-known finishline in Sarpsborg.

Fridays stage is the so called ”Indre Østfold-stage”. Just like last year in the LToN the start will be in Askim and the finish in Mysen. The route is a bit different but the riders will cross back and forth between Askim, Trøgstad, Mysen, Skiptvet and Spydeberg. There is one final lap, identical with the one from last years LToN.

”The Queen Stage” is on Saturday August 13th. Very near the worlds biggest skiflying hill Vikersundsbakken. After one lap around Åmot and back to Vikersund the route goes through Simostranda, the home of Olympic biathlon hero Ole Einar Bjørndalen and north to the lake Krøderen. Following this on the north side to Noresund where the 10 km long climb to the finish at Norefjell Ski & Spa starts. This is probably where the race will be decided.

The final goes from the city of Lillestrøm just east of Oslo to Halden. First southbound from Fetsund along the lake Øyeren on road 22, furter southeast through Hemnes and Ørje before following the beautiful lakes at Haldenvassdraget to the finishing city where there as usual will be three final laps. These laps are technical and difficult and it’s expected a lot of drama and big crowds for the final in Halden.

TV-coverage all over the world 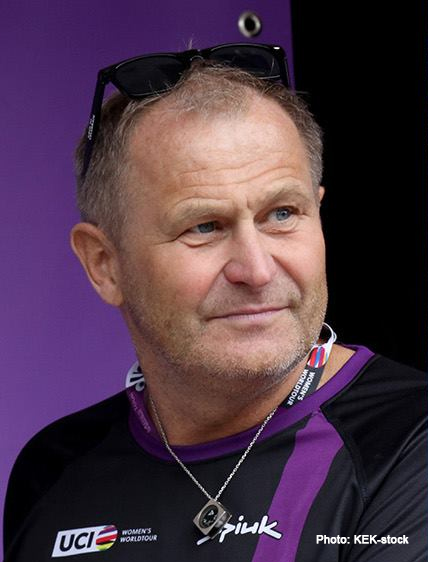 – We are very satisfied with the TV-coverage for the first edition of Tour of Scandinavia, says chief of media Kjell-Erik Kristiansen, who is also the announcer of the race.
– Eurosport and Discovery will transmit on several platforms to most of the world. You can follow the race on both terrestrial channels and on digital platforms. In Norway the main channel TV2 will also transmit life and with both TV2 and Eurosport we do cover the two main cycling channels in Norway, says the well known Olympic and World Championships announcer.

In Denmark and Sweden the situation is similar with 6 Eren Danmark and Kanal 9 in Sweden as the channels where you can tune in the Battle of The North. Every stage will be covered by a two hours life production and the quality of the production is of the highest level as we are used to from the Ladies Tour of Norway.
– But of course we do hope that as many people as possible will get out along the roads and make a big party of the race when all countries now have opened again after the pandemic, says Roy Moberg.

The world’s best are coming 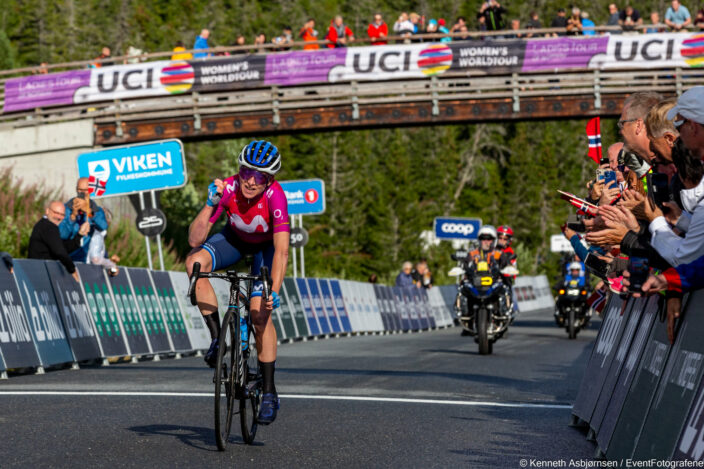 Last year the Olympic TT-champion Annemiek van Vleuten from Movistar won the LToN with a final attack on the climb to Norefjell. Earlier editions have been dominated by the Dutch superstar Marianne Vos, Jumbo-Visma who has been the big star on the Norwegian roads.

This year the organizers hope that both Danish, Swedish and Norwegian ladies also will play a part in the Battle of The North.

Denmark has several top riders looking forward to the first edition. Cecilie Uttrup Ludwig, FDJ, Emma Norsgaard, Movistar and the former world champion Amalie Dideriksen, Trek-Segafredo are only some of the top names from Denmark. 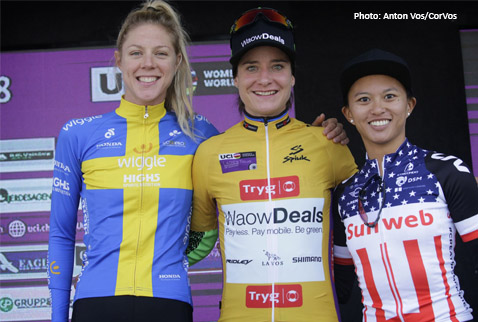 Sweden is hoping that Emilia Fahlin, FDJ is back in top form. The former 4th at the Worlds loves to ride on home soil. Beside this Sweden has some other young, promising riders.

It’s also very exciting with the new Norwegian World Team Uno-X with riders from all the three countries. Together with Team Coop-Hitec Products they attract local interest. And of course there are also several Norwegian professionals in different international teams.

The organizer is also working on having the national teams from Denmark and Norway at the start. Totally the race will have 21 teams with 6 riders in each.

News at the internet
With the launch of the Tour of Scandinavia the organizers are also launching a new homepage for the race.. 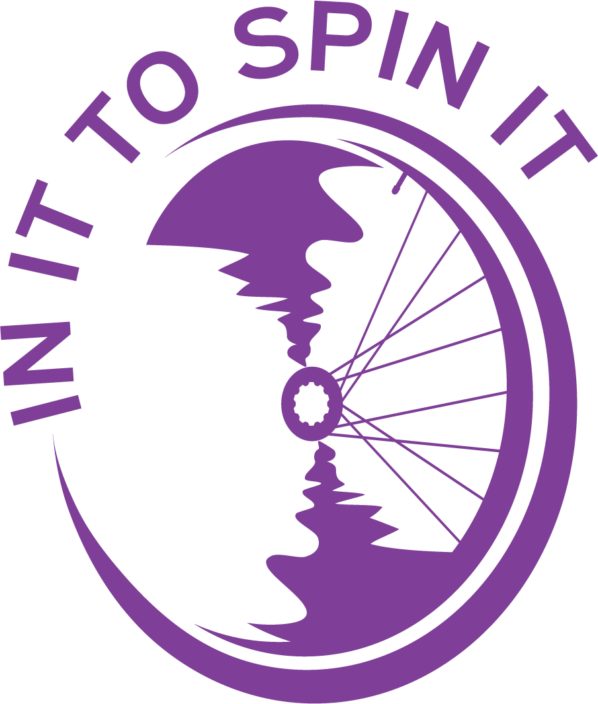 PS! A launch with the exact routes, more info about the race and visit of some of the riders will take place in Copenhagen on Tuesday the 26th of April. More info about this will follow later, so follow our homepage for updates on this.