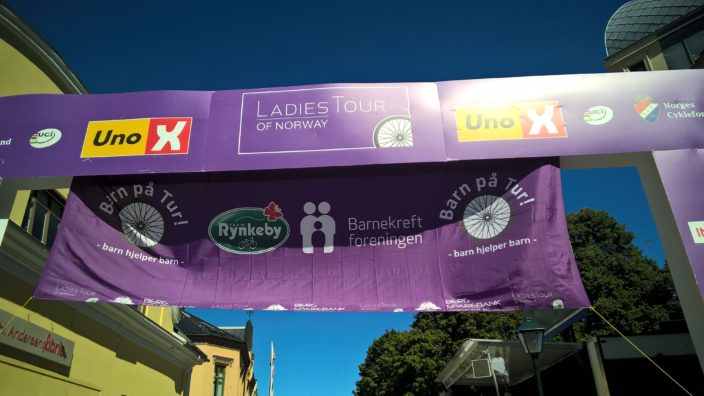 Ladies Tour of Norway has now signed a sponsorship agreement with the charity team Team Rynkeby, who annually cycles to Paris for the purpose of collecting money for children with cancer and their families. The money is collected through funds from benevolent sponsors.

When 1,750 athletes and 450 assistants from Denmark, Sweden, Norway, Finland, the Faroe Islands and Iceland set the course against Paris in favor of the fight against childhood cancer, it is now also supported by Ladies Tour of Norway.

Previous years, we have also worked together with Team Rynkeby and the Children’s Cancer Society via our children’s race, where half of the race fee goes to this purpose. This cooperation will of course continue this year, but we have now also signed an agreement for a bronze sponsorship with Team Rynkeby.

-Ladies Tour of Norway is proud to be able to contribute and cooperate with such an important project as this is, and we hope as many children as possible will participate in the children’s races which will be arranged from 18. – 20. August in order to send as much money as possible to the Children’s Cancer Society, says Roy Moberg, Race Director of Ladies Tour of Norway. 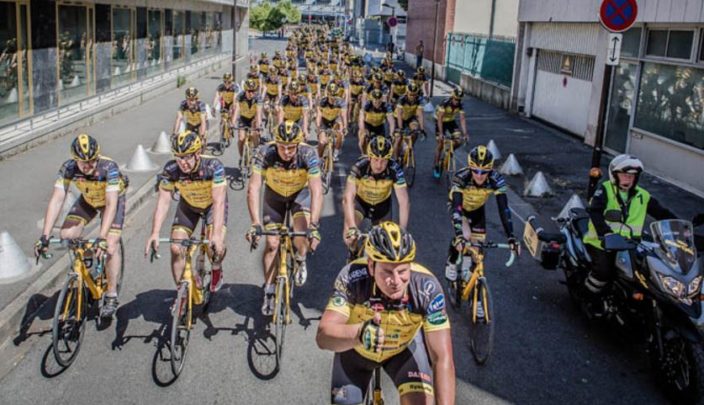 In 2016, Team Rynkeby had 5.500 sponsors who contributed either money or services to the project. Because of these, Team Rynkeby could donate 76.9 million Norwegian crowns to the fight against childhood cancer in Norway, Denmark, Sweden, Finland and the Faroe Islands.

Team Rynkeby is operated on a voluntary basis, which means that the sponsors cover a large part of the necessities needed for the trip, including cars, fuel, food and beverages. Besides, the participants themselves cover their own expenses.

Team Rynkeby’s main sponsor Rynkeby Foods A/S covers the main costs of the project, which means that 100 percent of the funds collected are transferred to the child-raising organizations they cooperate with in Norway, Denmark, Sweden, Finland, the Faroe Islands and Iceland.

Check out the web-site www.team-rynkeby.no for further information.